you boys be aight 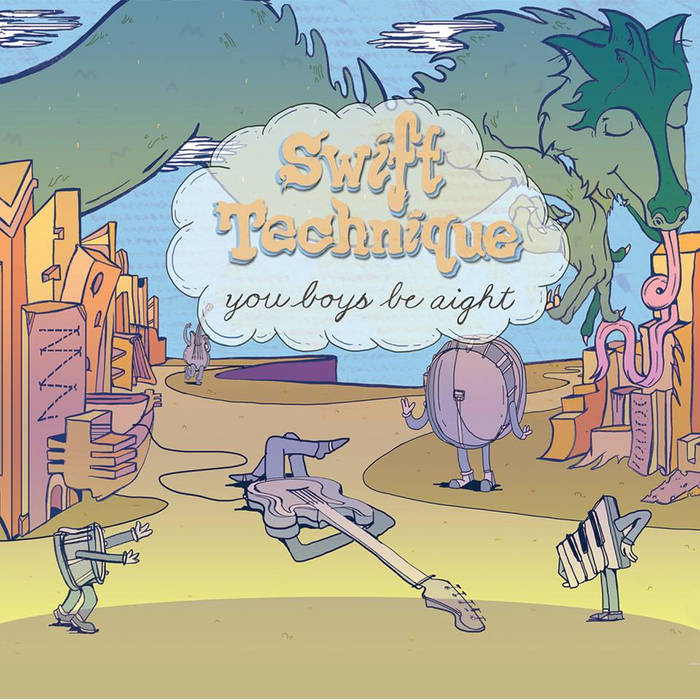 Maryaya I love the new songs, but actually I am a fan of everything Swift Tech does. Kind of like a proud mom! Favorite track: Chicken in a Bag.

An explosive collection of instrumental music from up-and-coming Funk octet, Swift Technique, written between 2008 and 2012 in Philadelphia & Brooklyn.

Swift Technique, Philadelphia’s multi-faceted musical collective, is sprinting into its 13th year at full speed! The band’s unique hybrid blend of Funk, Soul, Rock, Hip-Hop and relentless showmanship has propelled the group into its most successful period to date. With dynamic horn lines, thunderous bass & drums, driving guitar and keys, ST is unmatched in energy, musicianship and feel-good fun. ... more

Bandcamp Daily  your guide to the world of Bandcamp

Featuring Oakland sounds from the Smart Bomb collective and Samplelov.